Fear Not The Cloud: Does The Cloud Have A Backup?

There’s nothing more angst-inducing for companies investigating IT solutions than approaching the wonderland that is the cloud. It sounds so magical and mystical and marvelous (bonus points for alliteration!), but also… terrifying. The concept that you just send your data off into the universe (or, you know, wherever the cloud lives) and hope it all stays there can be a hard one to wrap your head around. Where does it all go? Is it safe? What happens if the cloud… falls? Breaks? Is that even possible?! And so, a question that we get asked often is “does the cloud have a backup?” As any reputable IT professional will tell you, backups are incredibly important. We talk about it so often that of course our clients (and friends and family) are asking about it. After all, when you’re telling your clients to invest in something fairly intangible that will hold all of their data and act as their backup, it makes sense that they want to know how that situation will be covered in case of disaster. 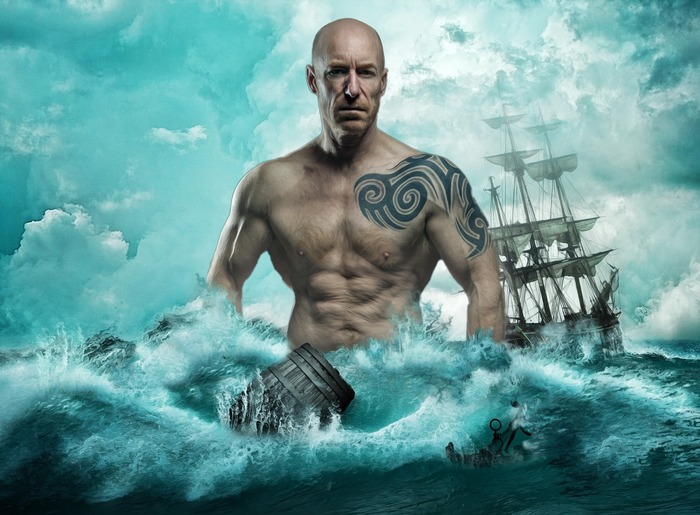 The Cloud Is The Backup

The first thing to realize is that the cloud isn’t a single object - it’s a network of computers and storage. And SaaS (Software as a Service) applications that are based in the cloud are programs that are sitting on a server somewhere, backing up data to other servers sitting in other somewheres. While the data in a SaaS application is automatically being backed up to the cloud, and you - as the user - should still be backing up your data in other ways, the entire cloud isn’t being backed up anywhere. It is the backup. So, unfortunately the cloud you can access isn’t necessarily being backed up to another, higher-powered cloud.

But, your data is safe. Typically, your data is stored on a server that is part of a cluster of hundreds of redundant servers and has the fail-safe of being copied to another cluster of servers waiting in the wings to pick it back up, so if one server fails, your data won’t be lost forever. Or even lost at all, since the replicated server will kick into gear while the original gets back up and running.

What Compromises Your Cloud Data?

The best news is that the majority of the time, data loss issues with the cloud aren’t actually issues with the cloud - they’re issues related to human error or a particular brand of hacking known as social engineering. As Datto explains, it’s far more likely that a user will accidentally delete a file they need or that a disgruntled employee will delete a file intentionally - or even that a hacker will get into your data via a compromised administrative account and delete important files (but not if you have the proper security protocols in place!) - than all of Google’s servers being destroyed.

With all of that said, according to the 2018 Rightscale State of the Cloud Report 96% of organizations are using cloud services in some form. It’s safe to say those kinds of adoption rates equate to incredibly secure services.

Are you interested in learning more about cloud services and backups? At iuvo Technologies we’re experts in cloud migration, security, and backups. Download our eBook, Building A Better Business by Outsourcing Your IT, and then get in touch so we can help your business make smart investments in the cloud.

Check out the other posts in our Fear Not The Cloud Series by clicking here.