My Journey with Venture Capital

by Bryon Beilman | Aug 31, 2021 | Cloud, IT Management, IT Infrastructure, IT Support, IT Services, it consulting, IT Managed Services, IT Strategy, MyJourney, VC, VentureCapital | 0 comments

I have a long history of working with companies that are funded by Venture Capital (VC) and I can say that early in my career it really shaped who I became and now I find that I (and the company I work for) have shaped what those VC funded companies have become. In order to show how this transition occurred, it is useful to start from the beginning. This story is part one of my journey. 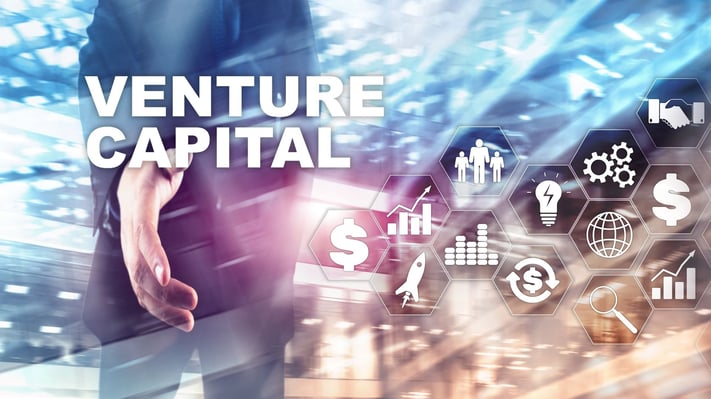 In 2001, I joined my first startup called Engim, which was funded after 9/11 when the U.S. and the financial markets were unsteady and it was a sign to me that if they were being funded in those uncertain times, surely, they had an idea that was amazing and could change the world (or at least someone believed it was going to be wildly successful.) So I left a large IT Consulting firm, took a pay cut, and jumped in with both feet.  Engim was a fabless semiconductor company that was using novel RF, analog, and DSP techniques to revolutionize the enterprise WLAN market.  My most vivid memories were working long hours, wearing many hats, working with some of the smartest people on the planet, most of them with advanced degrees from MIT, Harvard, and Cornell. Most importantly, being passionate about what I was doing and keeping an open mind to all experiences in front of me, I feel I accelerated my skills by 3x over any other period of my life up to that point.

Engim was funded by  Matrix Partners, Bessemer Venture Partners, Adams Street Partners, and Benchmark, and I met and knew the VC Partners who were on the Board. While in the early days, the CEO would talk about needing to get us all financial advisors to help us manage our millions, and in the end, the technological challenge was great enough and customer traction low enough that the stock followed the idea and became just a memory.

As Engim was imploding, I realized I had the startup bug. I didn't mind difficult problems, long hours and I wanted more. I joined a company called Egenera who made enterprise software define hardware servers.  They raised a total of $168M of VC funds from companies such as Austin Ventures, Crosslink Capital, TCV, Pharos Capital Partners, and Comvest Partners. I joined Egenera a little later in their journey and while they had decent revenue and were on the right track, I got an opportunity to join another VC-funded startup called Bitwave Semiconductor who was just getting started and they had some of the smart people I knew from Engim.

Bitwave was developing a universal programmable chipset for cell phones. The overall idea is that with a simple set of codes, you could change a phone to work on Verizon, AT&T, or any carrier without having different chipsets for different phones. I have yet to mention that my job in all these startups was being the IT Manager, CAD manager, sometimes software developer, sometimes QA, sometimes marketing and sales support, and always jumping into any area that there was a problem. During my 3rd year there, with important milestones at risk, they were struggling to get the next round of funding and had to reduce staff to reduce their burn rate. While I remained after this period, it was this time when I had my great epiphany.  If Bitwave failed, would I move to another VC startup? An environment of really smart people that I clearly loved!?

The answer was no!

In each case, the IT environment (the results of my effort) was very effective at enabling the business to move forward and I could manage the entire infrastructure, multiple sites, sometimes across different countries with a single person, me.  It was time for me to build a company, that would live or die based on my effort and not those who were chasing the big 10X idea. It was at that moment; I would begin waking up at 5 am every morning to work on my own business plan while also working to further along the Bitwave plan. I reached out to Jeff Ouellette because I knew we were like-minded, and we started iuvo Technologies.

This is only half the story, we continued to be inexplicably intertwined with VC startups, but in a different way.  I am saving that for part 2.

While you wait for Part 2, check out our website to hear more about iuvo Technologies!