Revisiting the Cryptocurrency Conversation: Bitcoin, Blockchain and the future of data

The Bitcoin hype continues to ride a long wave, garnering interest from individual investors and corporations alike. From a cybersecurity standpoint, Bitcoin has brought an important new technology to the forefront that is already changing the game for secure transactions, contracts, and data storage. Blockchain, a method of transacting payments over an open network using digital bits and encryption, is making it possible to transact Bitcoins. It is even attracting government agencies who see the value in its uniquely secure architecture. Should your business be paying attention or will these merely be passing trends? Let’s take a look! 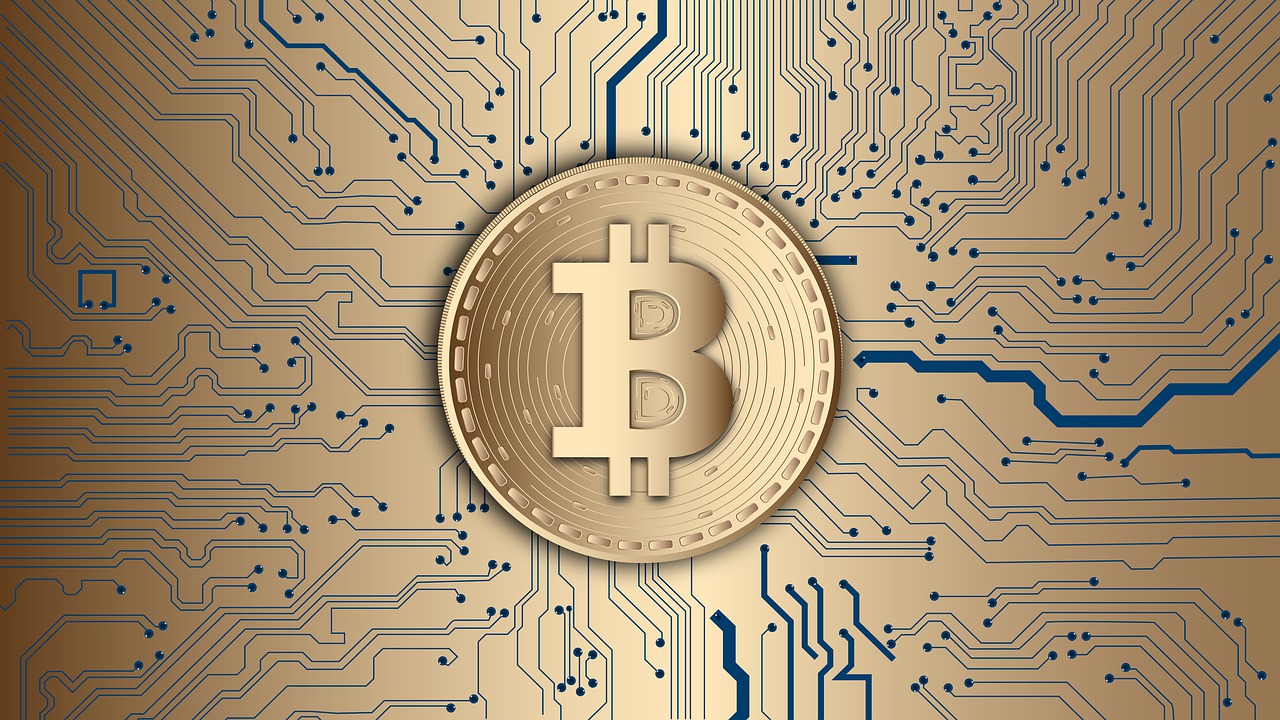 Bitcoin is exciting, and presents an opportunity to have fun and make some money. One of the biggest downsides of cryptocurrency, though, is its use in nefarious actions. The recent spree of ransomware has made Bitcoin the scapegoat. Attackers effectively steal an individual’s files and return them when the ransom is paid (sometimes). Cryptocurrency, while not the sole culprit, has been the currency used where poor security policies are in place and best practices are complete disregarded.

On the opposite end of the illicit dealing of Bitcoin is Blockchain, the technology that records cryptocurrency transactions, storing that information securely on a shared ledger or in large database Blockchain’s approach to recording information sets an important example for businesses who are brokering in customer’s personal data. In Blockchain, each digital record or transaction is called a block. An open or controlled set of users have access to the electronic ledger. Each block is assigned to a specific participant. As a recent article in Computer World article noted, “Blockchain can only be updated by consensus between participants in the system, and when new data is entered, it can never be erased. The blockchain contains a true and verifiable record of each and every transaction ever made in the system.”

Whereas Bitcoin has been used by cybercriminals, it’s important to note that Blockchain is perhaps one of the most secure record keeping systems today. Because of its self-policing security, it holds a lot of appeal for businesses and industries that want to safeguard transactions and not have to worry whether records are stored in several places or accidentally deleted. It may even be of special use for government entities in order to eliminate supply chain inefficiencies and retain solid records. Blockchain enables users to securely collect, store, process, and access massive amounts of information it collects, offering a cost-effective, transparent solution. Governments around the world are already exploring blockchain solutions.

So to the question of whether or not your business should keep an eye on Blockchain? There’s no denying it offers a new paradigm for the way information is shared and stored--even if you’re not dealing in cryptocurrencies. With heightened regulation from the GDPR around retaining customer data, and advancements in data security, it is certainly worth keeping close tabs on its evolution and accessible solutions.

In the meantime, if you haven’t read iuvo's White Paper on security in layers, this is an excellent first step toward assessing whether your business' security plan will do the job.